Can´t nobody hold us down

Yesterday, an image was uploaded onto YG Entertainment’s official blog which read, “2NE1 COMING SOON,” hinting that the fierce group is preparing for an upcoming comeback.

Today, YG Entertainment stated, “We will reveal 2NE1′s comeback details on the 18th. After last year’s album, the girls have continuously worked on this new album. Please anticipate these new songs.”
After 2NE1′s debut, it’s clear that whether it’s music, fashion, or performance, the group has set themselves apart from their competition. The release of this new album will mark 2NE1′s return after 7 months of hiatus.
Fans are already anxiously waiting for the group’s comeback, with some leaving comments such as, “Even when I just see 2NE1′s logo, my heart beats” and “It’s an unanticipated comeback notice so I’m shocked but happy.”
Source: Sports Today
Credit: Koreaboo 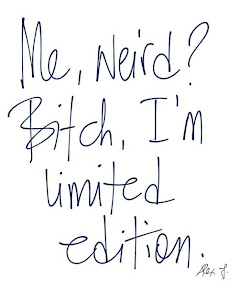 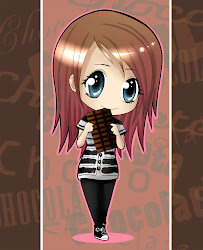